Track Record of Over 50 Years

In 1970, Toray launched TORAYNEECE™ varnish, a polyimide-based heat-resistant insulating material. Later, in order to broaden its lineup for industrial purposes, especially, for semiconductor devices, Toray invented SEMICOFINE™, a non-photodefinable polyimide, which maximizes the reliability for semiconductor devices.
Toray continued applying its core technologies such as organic synthetic chemistry, polymer chemistry, and nanotechnology to invent PHOTONEECE™ (photodefinable polyimide varnish) and FALDA™ (polyimide B-stage film), which have contributed to the miniaturization and improved reliability of semiconductors and electronic components.

By combining our core technologies with elemental technologies, such as photodefinable materials design and thin film deposition, we have continuously devoted ourselves to developing advanced materials for the next generations.
Furthermore, we at Toray are committed to developing environment-friendly materials through envisioning a safer and healthier society, which is demonstrated through our recent development of REACH compliant materials free of NMP (N-methyl-2-pyrrolidone). 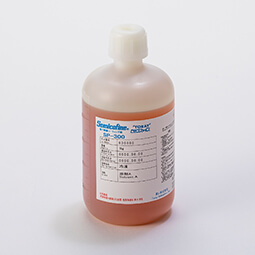 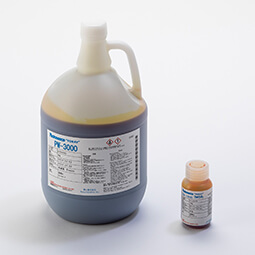 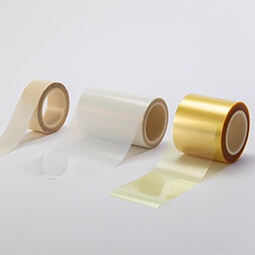